It was around 1954, my second year in an English School, when I began to make myself enjoy reading English books. Until then it was all Malay periodicals and novels. The need to catch up with English language became important when I realised how poor I was, having joined the English school a year earlier fresh from  a religious school where I hardly had a proper English lesson.


To begin yet another new seires (Books over the Years) for this blog I have a choice of old books which have left deep impressions in my memory. For a start I have to weigh seriously between a school text book, Charles Dicken's David Copperfield, and Pearl S Buck’s The Good Earth. I have decided on the latter, for its more worn out appearance. I am lucky for having this copy in my possession over the years since I purchased it on 13th March 1954 - for RM 1.80! That makes it 60 years ago and it is likely to outlast its beloved owner. 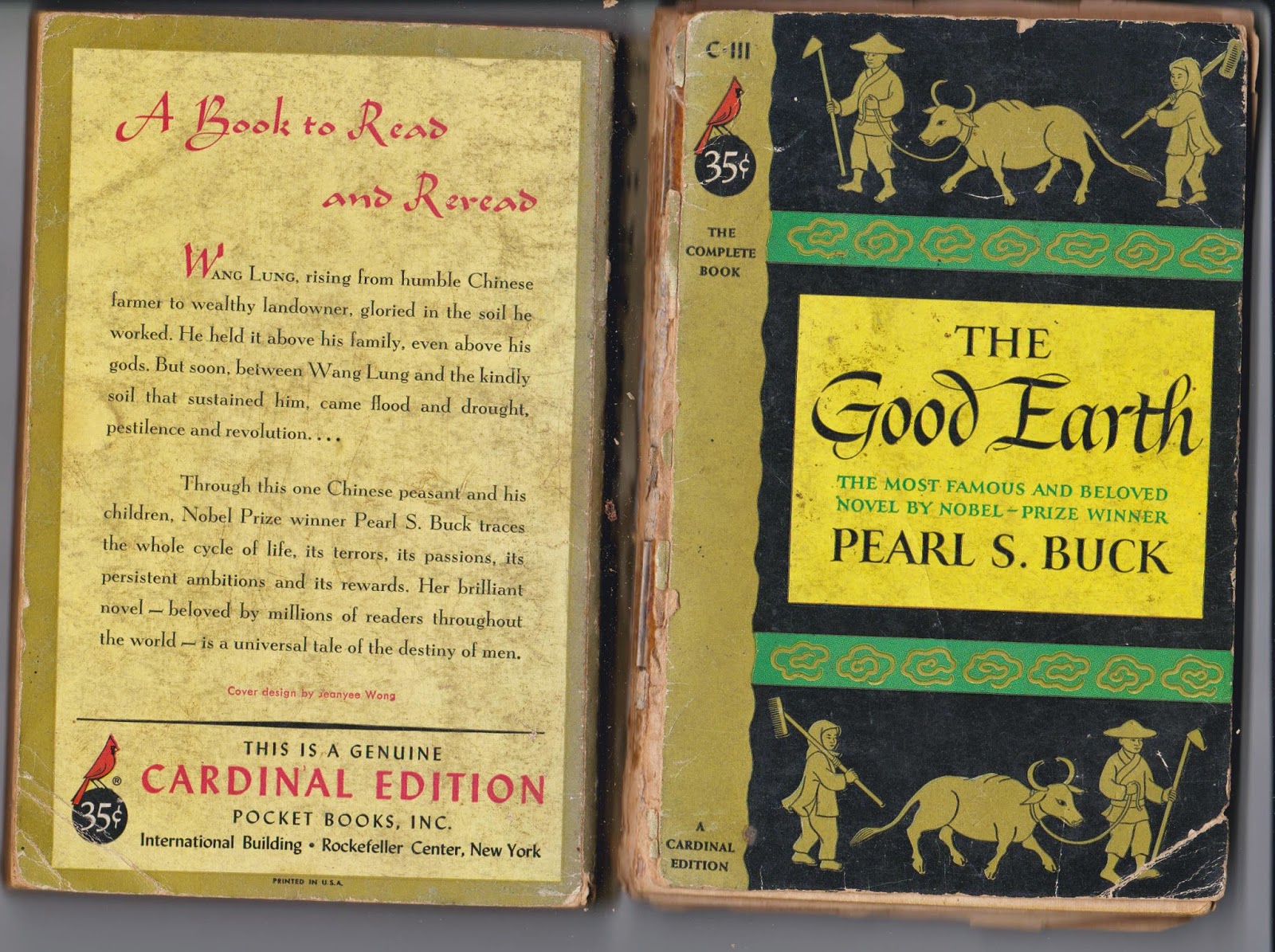 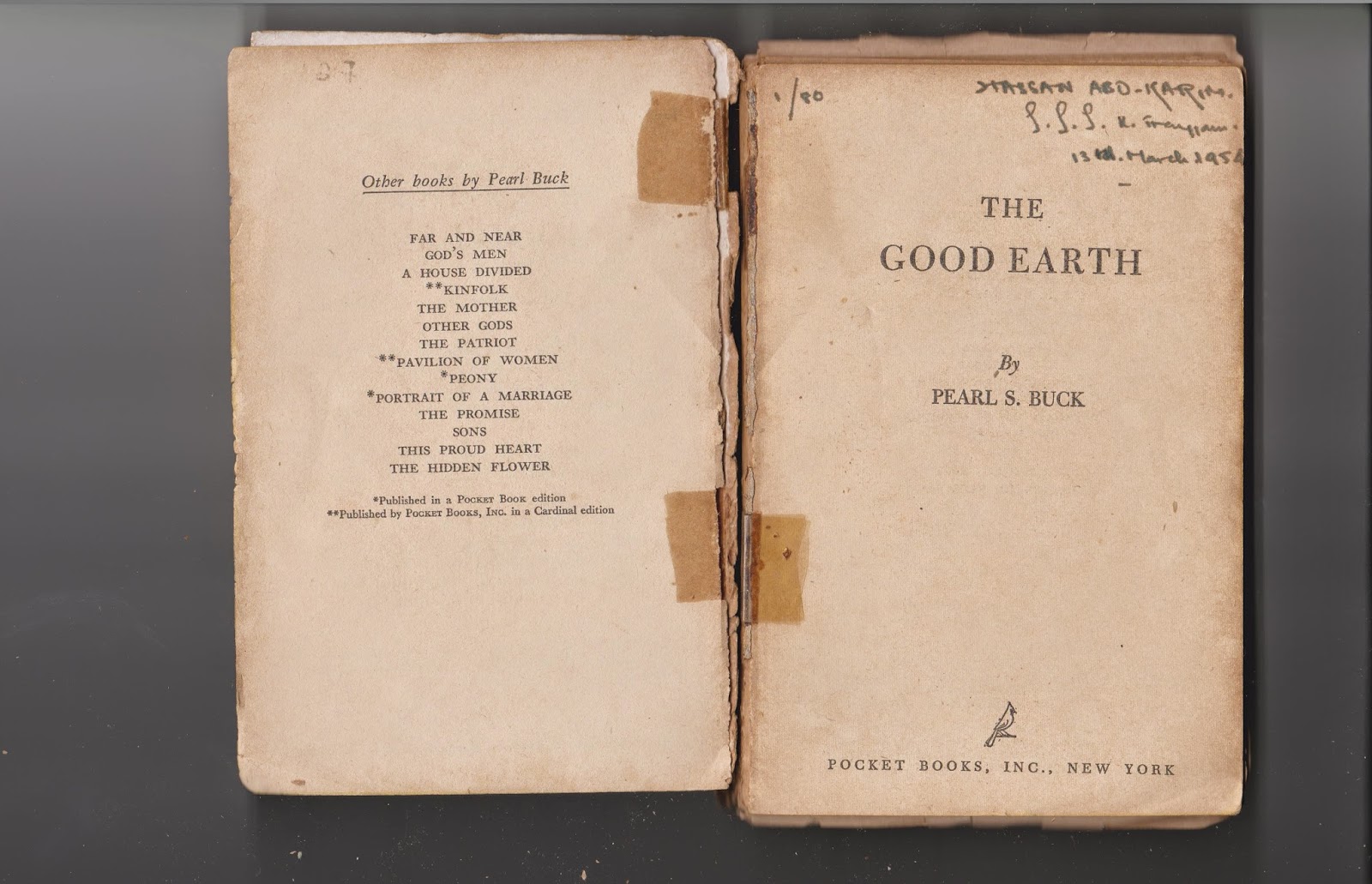 I was fortunate to have two qualified English ladies teaching us in Form 4 and 5.   They were in K Terengganu following their husbands holding certain seniors government posts like heads of JKR, Education Department, etc. Those were the years before Independence when certain schools benefitted from expatriates’ wives who were qualified.  I remember it well that one of them was qualified with MA in English. Perhaps she was the one who introduced The Good Earth to us. To get the book I had to place order by post from a book store in K Lumpur. There was no bookshop selling English book in town. 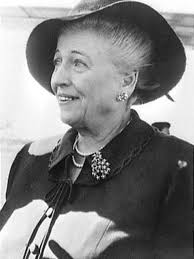 The author, Pearl S Buck, born in 1892, followed her American parents  to China on their missionary work. Sshe earned her master’s degree in English Literature from Cornell University,  and later married an American in China where they spent  the best part of their life, as university lecturers and voluntary workers.  Pearl had special love for the local Chinese peasants, about whom she wrote in a number of her books.


Pearl had her hall of residence in Nanking named in her honour. President Bush paid his respect there on his visit to Nanking.


For her work, Pearl S Buck was awarded the Nobel Prize in Literature 1938 , cited "for her rich and truly epic descriptions of peasant life in China and for her biographical masterpieces".


Pearl was honoured in 1983 with a 5¢ Great Americans series postage stamp issued by the United States Postal Service.


“Wang Lang, rising from humble landowner, glorified in the soil he worked. Had it above his family The back page of the book in Pakcik’s possession, carries the following tribute to this book ‘The Good Earth ;


“Wang Lang, rising from humble Chinese farmer to wealthy landowner, glorified in the soil he worked. But soon, between Wang Lang and the kindly soil that sustained him, came flood and drought, pestilence and revolution ….


Through this one Chinese peasant and his children, Nobel Prize winner Pearl S Buck traces the whole cycle of life, its terrors, its passions, its persistent ambition and its rewards. Her brilliant nover – beloved by millions of readers throughout the world – is a universal tale of the destiny of men.”


Perhaps school children of todays, those in Form 4 would breeze through this wonderful book and enjoy what Pakcik had to struggle through – with my prized copy of Chamber’s Twentieth Century Dictionary and all! 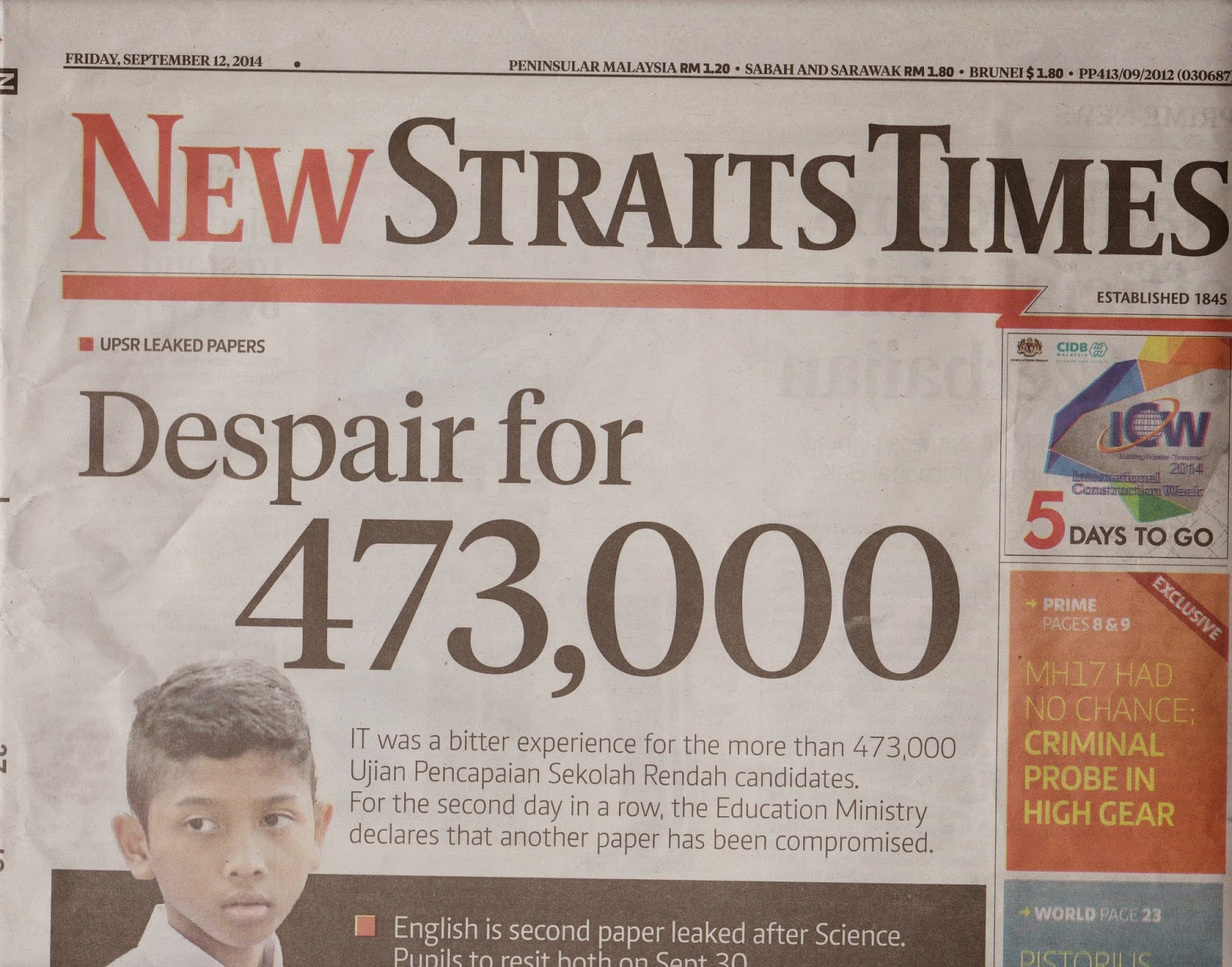 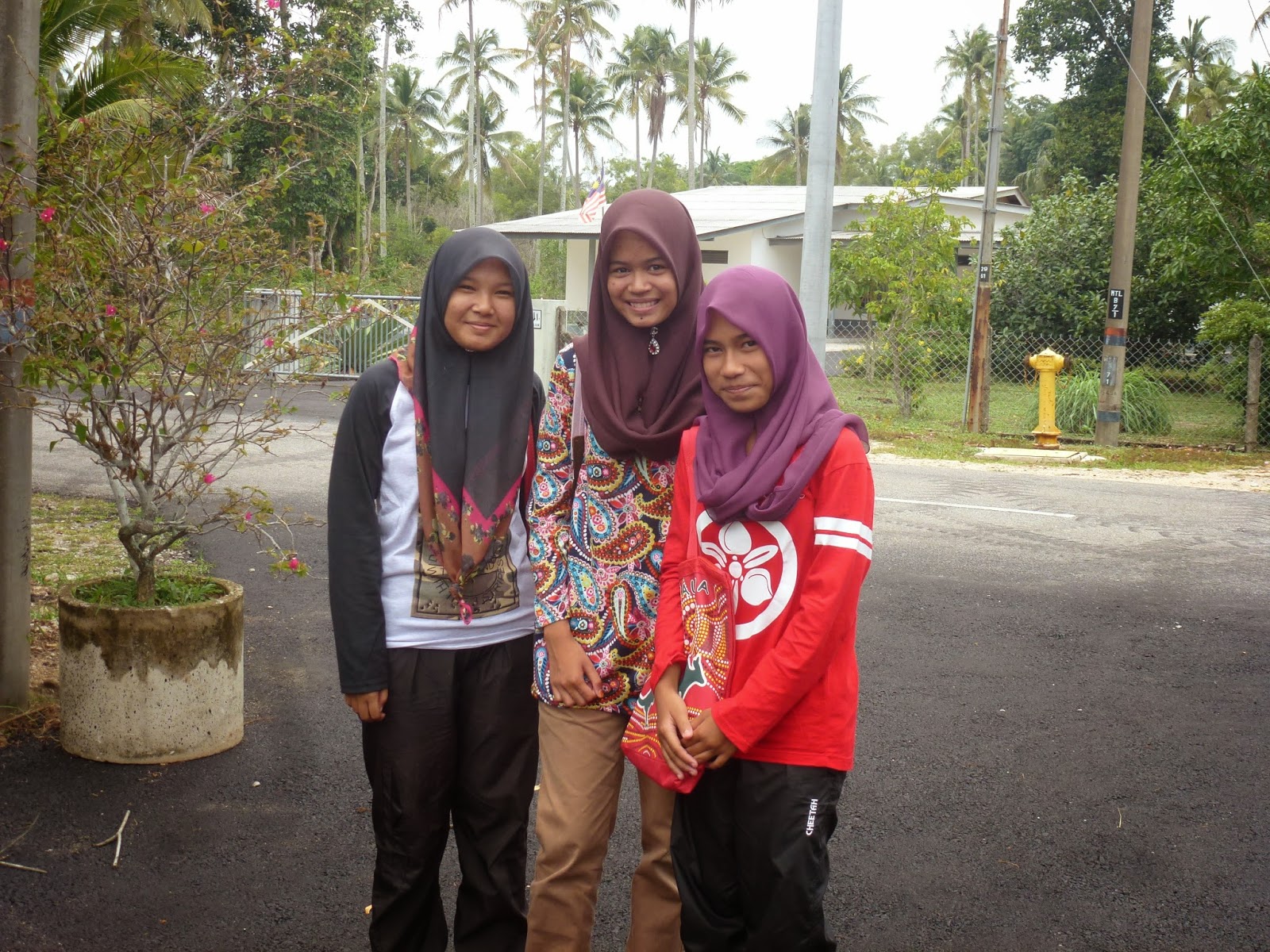 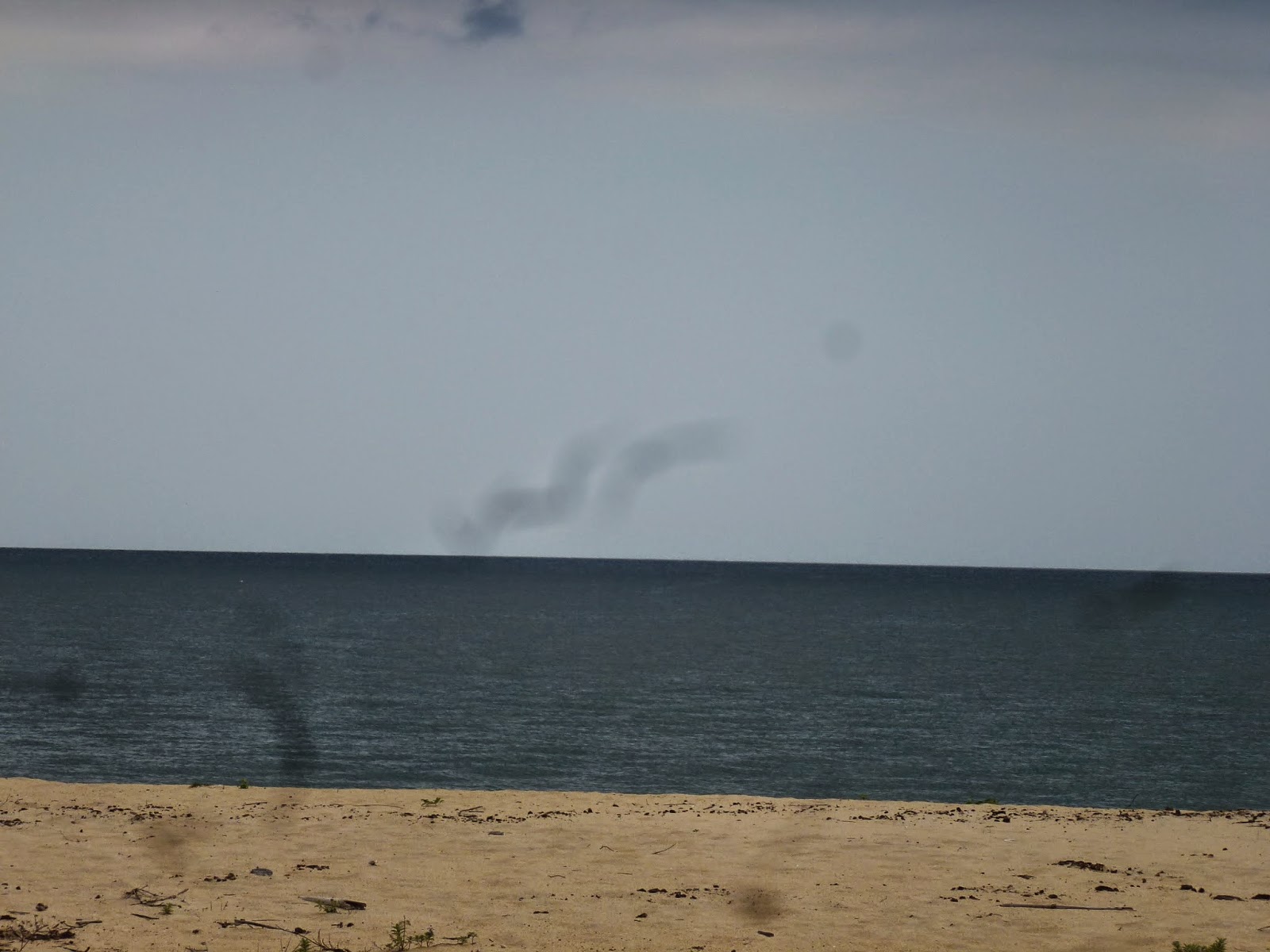 What a creation that is -
The SAND , the SEA and the SKY.
In perfect harmony 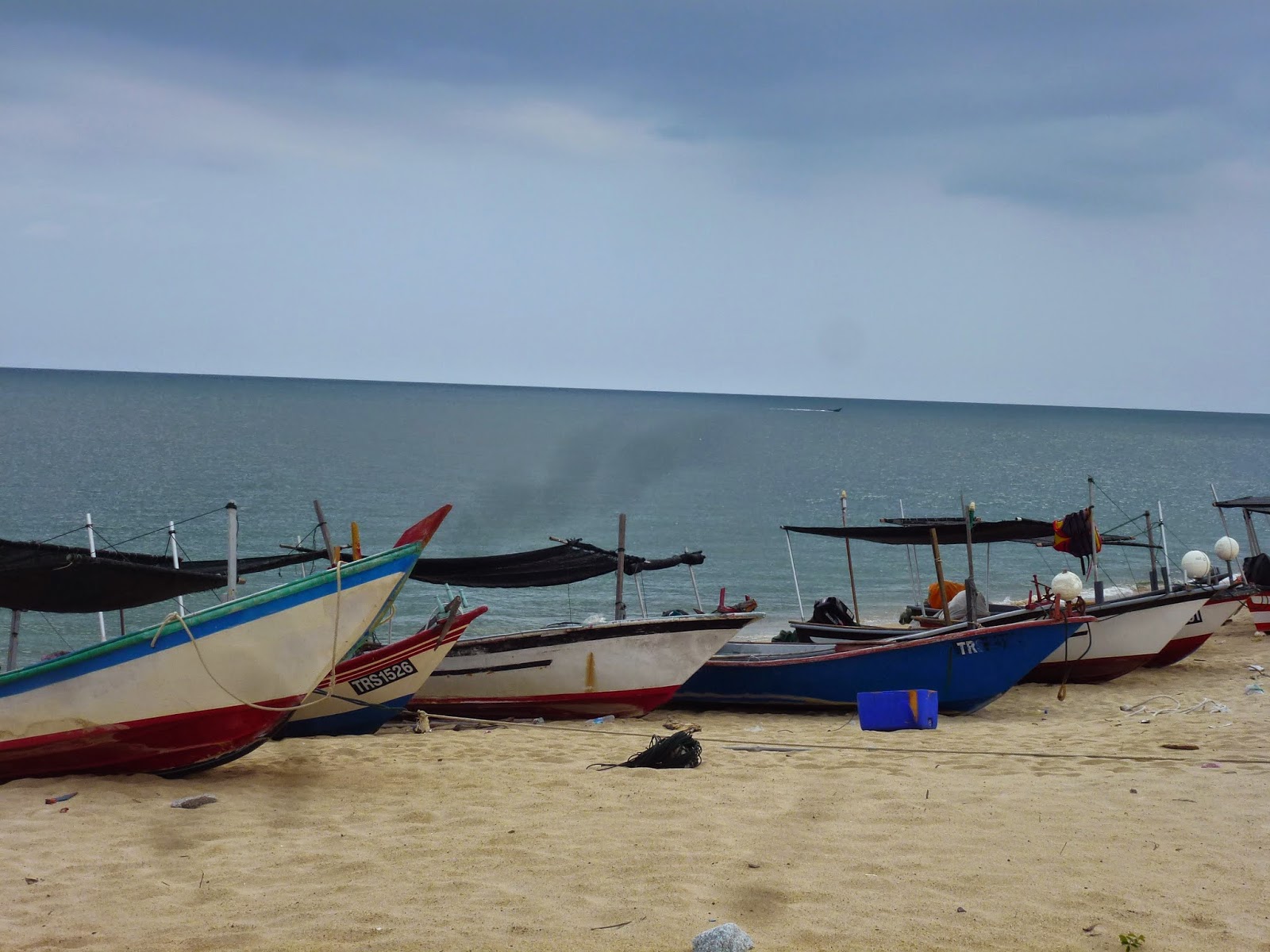 And the boats are idling, peacefully on the beach.

Because their owners know 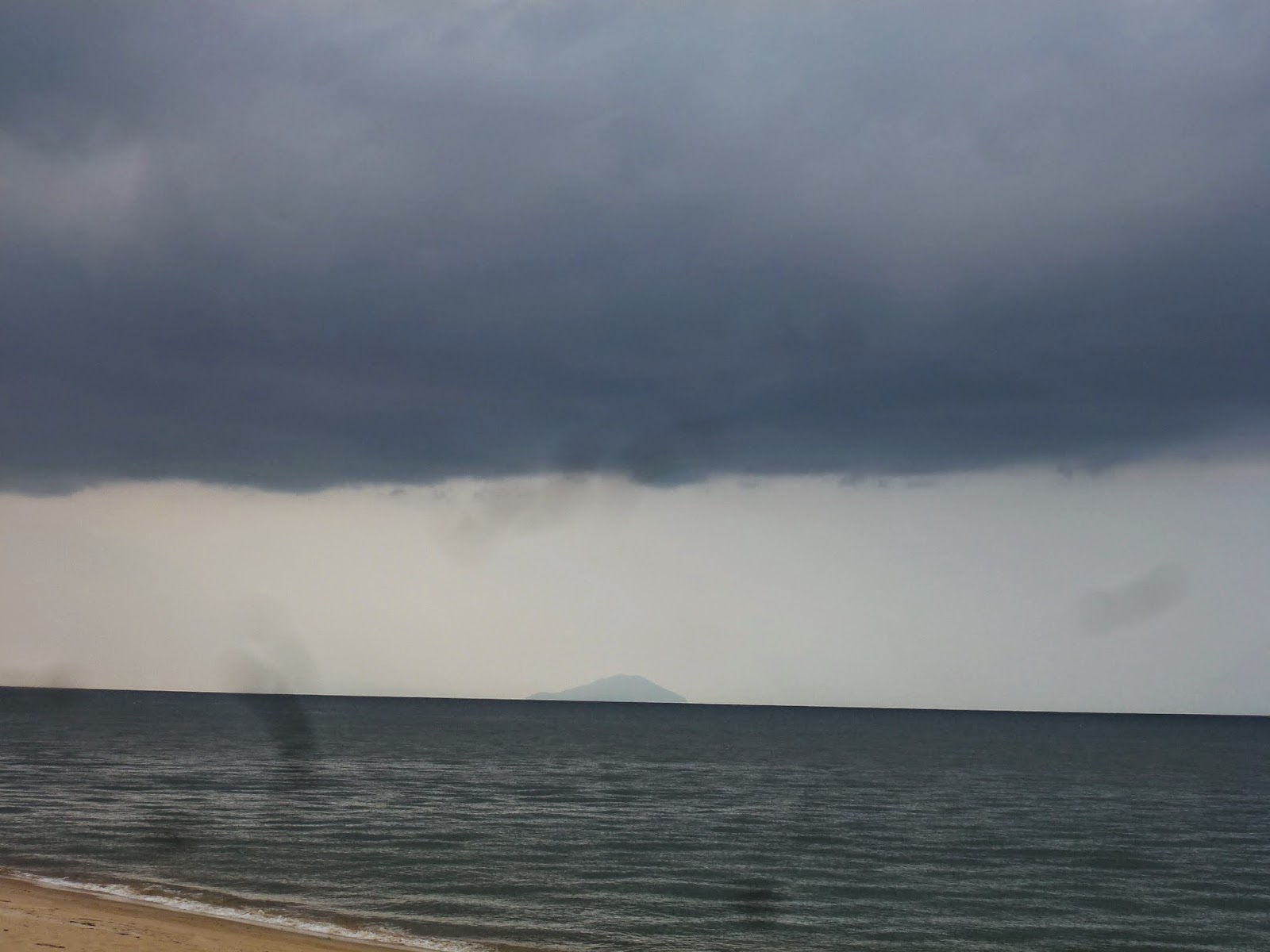 Soon, a STORM is coming, and their boats are no match to face the wrath of nature.